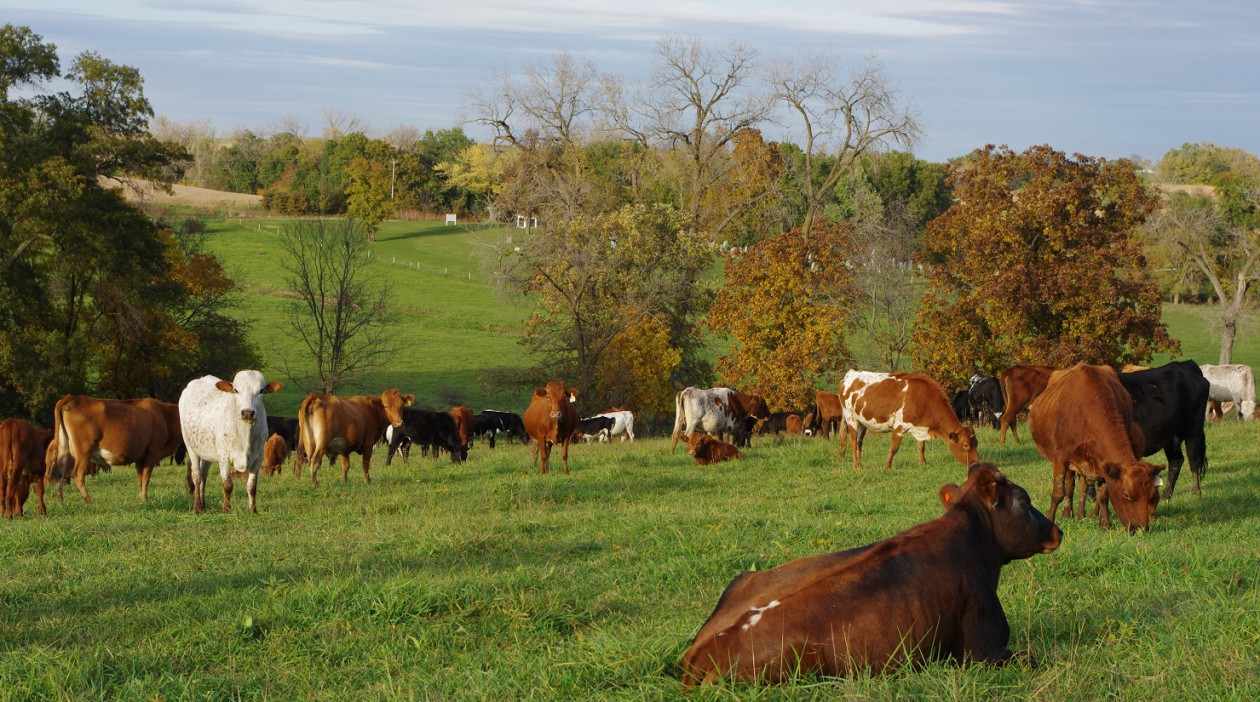 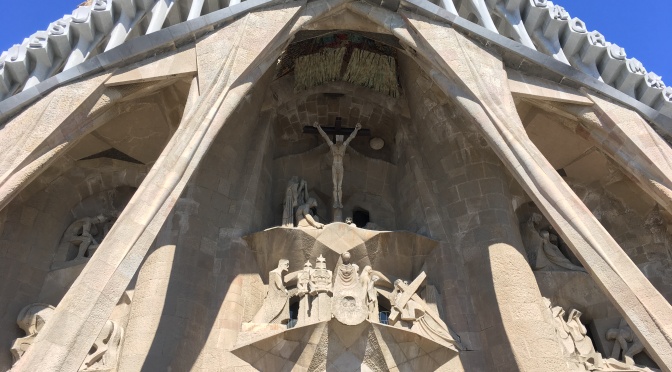 A quick 1 1/2 hour flight via TAP airlines from Lisbon to Barcelona, then 45 minute Metro ride (2 changes) to Jaume I station, then about 10 minute walk to our AirBNB place near Carrer del Cecs de Sant Cugat .  The apartment is small, but two bedrooms.  We are certainly part of the community yet near many attractions.  With the window open, one can hear all the sounds of people getting ready in the mornings and sharing their evenings together.  A little too close for me – any moment, one expects to hear ‘garde à l’eau!’  Thankfully, that practice has long been outlawed.  Yet, there is an abundance of urine and poo from dogs in the city.

Nevertheless, Barcelona is a lovely city, with a plethora of attractions. The city purchased the limelight with the 1888 World Expo and then more recently, the 1992 Olympics.  Tourism exploded from 1 million to 10 milion in the ensuring 25 years!  Wow!  that’s really tough on infrastructure and for the people who live here to maintain their lovely and peaceful way of life.  We all must be careful about financial success based on tourism.  Suddenly, the very aspect of quaintness and relaxed lifestyle that drew in tourism is destroyed.

For Americans, Vasco de Gama (1460-1524), Ferdinand Magellan (1480-1521), and perhaps to a lesser extint, Bartolomeu Dias  (1451-1500), all come to mind as famous Portuguese exploeres, all sailing the world during the Portuguese Golden Age of Exploration.  (Although Christopher Columbus married a Portuguese lady and had a son with her, and even lived and traveled out of Lisbon for a while, he was Italian.)  And indeed these men accomplished a great deal for the world and their country!

However, what struck me as a defining point of history was far more recent; the Great Lisbon Earthquake of 1755.  This natural disaster occurred on 1 November, so you can imagine all the religious leaders and believers thinking indeed it was the end of the world.  Although, as massive as the quake was, anyone caught up in it would believe that.

With a population of about 200,000, estimates of death loss in Lisboa alone are up to 100,000.  However, this seems to be a lot of debate.  Who was killed by the earthquake?  or the fires that consumed a good portion of the city? or was it those who rushed to areas near the water and were swept away by tsunami 40 minutes later?  Whatever the numbers, the loss of life and destruction of almost the entire city is one of the greatest natural disasters in recorded history (barring Noah’s flood, of course).

The effects of this earthquake were felt in Scandinavia and maybe in Iceland.  Recently (2015), documentation was found that indicates high waves were experienced as far away as Brazil!  The time after the Great Earthquake was the birth of modern seismology.

We think that disasters are worse now, but i suspect that may not be the case, however, they do occur and are ‘rumoured’ (reported) more frequently and immediately due to modern communications.  And these will continue until the end. 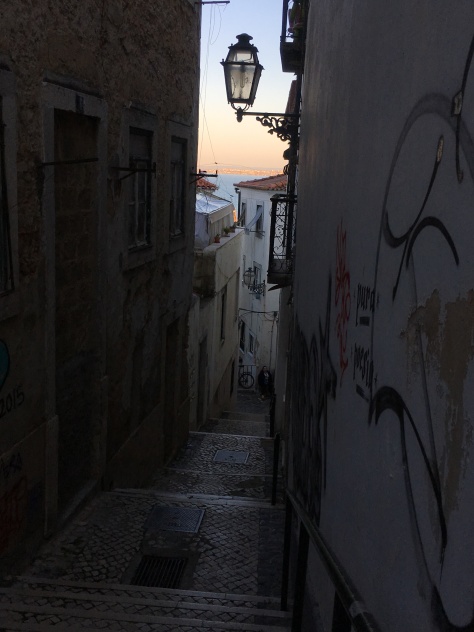 ‘Road’ in the Al Fama  district of Lisbon.

Old, historical cities have such a charm that one doesn’t mind the throngs of people.  Salamanca does not disappoint.  Perhaps because everyone is relaxed, strolling, and being at peace amongst the the storied ancient catedrals and universities.  Shops and restaurants line the stone streets with restaurants spilling into the center of the streets from noon on to accommodate lunch hour and the late lunch crowd from 2-4, typical of the Spanish culture.

This beautiful city is where son, Nathan, lives for the 2017 spring semester and attending the Universidad de Salamanca as the study abroad requirement for his International Business degree from Northwest Missouri State University.

University of Salamanca – short history via Wikipedia:  The University of Salamanca was founded in 1134 and in 1218 it was given the royal charter of foundation (“Estudio General”) by Alfonso IX of León. It was the first university to receive the title of “University” in 1254. Under the patronage of the learned Alfonso X, its wealth and reputation greatly increased (1252–1282), and its schools of canon law and civil law attracted students even from the Universities of Paris and Bologna.[when?] In the 16th century, the city’s fortunes depended on those of the University. About the time Christopher Columbus was lecturing there on his discoveries, Hernán Cortés took classes at Salamanca, but returned home in 1501 at age 17, without completing his course of study. (About ten years later the conquistadorFrancisco Vásquez de Coronado was born in Salamanca.)

We leave tomorrow for Lisbon – Nathan stays of course to finish his studies and continue the ministry with Globalscope Spain (En Vivo).